Our Team of Logistics Experts

Triple T Transport’s management team is dedicated to providing excellent service through partnerships and comprehensive logistic solutions. With decades of combined experience, our managers’ expertise in 3PL brokerage is unmatched. Learn more about the individuals who help Triple T provide the best possible service to our valued partners below. 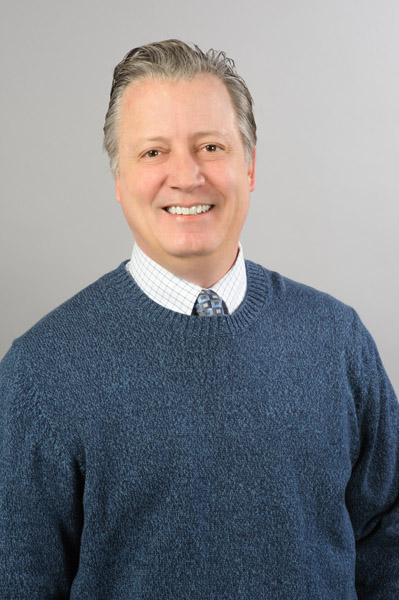 Darin Puppel, President. Darin received a Bachelor’s in Accounting from The Ohio State University in 1988, graduating Summa Cum Laude. He earned his CPA license in 1990 and began his professional career as an Auditor at Coopers & Lybrand, where he continued throughout the early nineties. In the mid to late nineties, he assisted his father in his retirement planning business, before working as a Manager of Corporate Accounting at Nationwide Life Insurance Company. Darin joined Triple T Transport in 1998 as the Controller, later elevating to CFO under the tutelage of Tom Sanfillipo. After Tom’s retirement in 2011, he was handpicked to replace him as the President of Triple T Transport. Since that time Darin has led Triple T in double digit growth and continues to be hands on in the development of strategic growth initiatives. 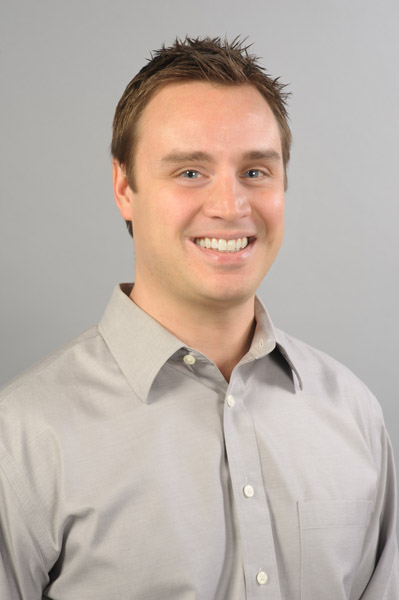 Wade Amelung, CFO. Wade joined Triple T Transport in 2013 as Chief Financial Officer. He is a graduate of The Ohio State University with a degree in accounting and is a Certified Public Accountant. Prior to working for Triple T Transport, he was an Assurance Director for McGladrey L.L.P. in the Columbus, Ohio office. Wade has fifteen years of public accounting experience in providing professional services and business advice to privately held businesses and portfolio companies of private equity groups, with a special emphasis on manufacturing, wholesale, and distribution and construction companies. Wade also has considerable experience in providing professional services and business advice to plan sponsors and fiduciaries of employee benefit plans. 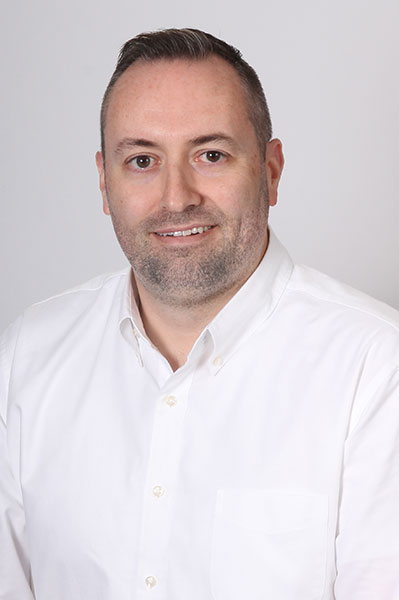 Luke McComas, Director of Operations. Luke joined Triple T Transport in 2008 after starting his career in the real estate field. He has held many positions with Triple T over the years, including logistics coordinator, team leader, carrier manager, and operations coordinator. Luke is a 2003 graduate of The Ohio State University with a BS in Consumer Affairs and holds a CTB designation (Certified Transportation Broker) through the TIA. A strong work ethic and a willingness to learn new things are just a few of the qualities Luke brings to the Triple T team. When not at work, he enjoys golfing and spending time with his wife and daughter. 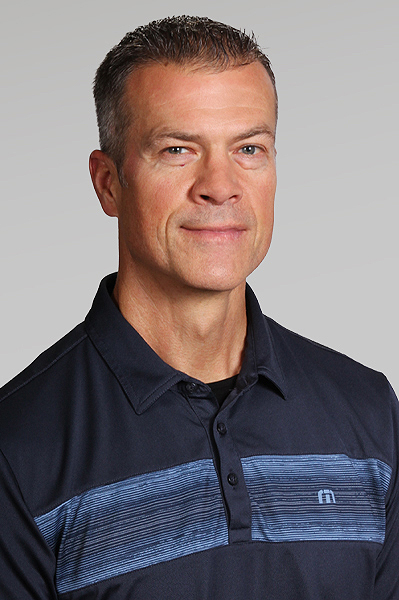 Brian “BJ” Jeffries, Business Development Executive. BJ received bachelor’s degrees in both Business Management and Sports Management from Ohio Northern University. In the late nineties, he started with First Carrier Corp. in Circleville, Ohio as a dispatcher, primarily servicing the West coast. During his five-year tenure, the Company started with 4 trucks and quickly grew to 150. During his tenure at First Carrier, BJ worked closely with Triple T Transport and Mr. Sanfillipo. Due to this successful relationship, in 2002, he was able to join the Triple T team and help advance its continued growth. Since joining Triple T he has learned the brokerage business and taken on additional management responsibilities, including training, employee and business development. 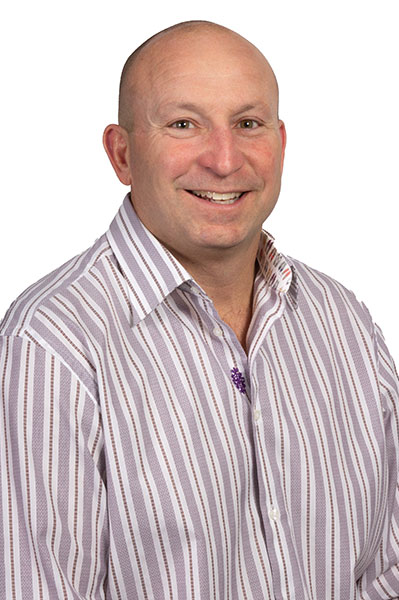 John Mahle, Senior Sales Executive. John has been with Triple T since 1995. He was born and raised in Columbus, Ohio and attended The Ohio State University. John grew up as the neighbor of Tom Sanfillipo and followed the direction of both Tom Sanfillipo and John Walker in brokering freight at Triple T Transport. He later was tasked with further developing client relationships, freight lanes, and carrier relations. As Triple T Transport has grown, so too has John’s duties; his duties and his responsibilities include locating new clients, building long term relationships with clients and carriers; employee training and development; and representing Triple T at industry events. 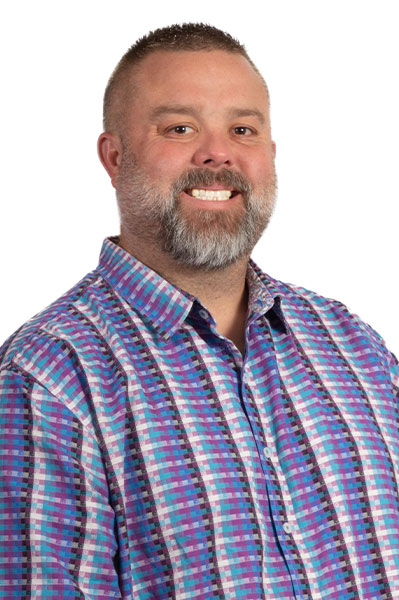 Kyle R. McKenzie, National Carrier Development Supervisor. Kyle’s first brush with the logistics field came from a high school job unloading trucks at Sanfillipo Produce in Columbus, Ohio. Upon graduation, he entered a successful military career which included deployments to Kosovo, Kuwait, Bosnia, and Iraq, before joining our team in 2003. Kyle has excelled in Triple T’s management training program and received the highest award for achievement from The Dale Carnegie Course. His efforts have been instrumental in the growth of our preferred carriers list. Persistence, accountability, and strong problem-solving skills are the keys to Kyle’s success on the job and in life. When not at work, he enjoys spending quality time with his family. 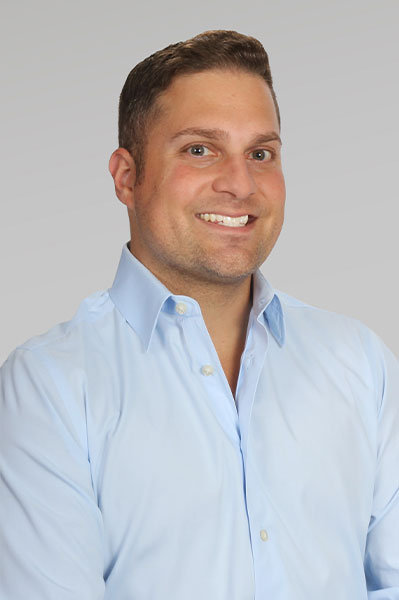 Don Santisi, Sales Manager. Born and raised near Youngstown, OH, Don made his way to central Ohio via his alma mater, The Ohio State University. His career at Triple T Transport began in 2007 and has seen him fill many different roles within the company. As sales manager, Don focuses his efforts on building & maintaining client relationships as well as training the new wave of salespeople at Triple T. Don’s experience, in-depth knowledge of the industry, and personable demeanor make him a vital asset to Triple T’s management team.

If you would like to reach out to a member of our management team, please provide your contact information via the form below.

Talk To An Expert

For additional questions or comments, please fill out the contact form below and a member of our team will be in touch.